Scientists are advancing the chemistry of lubricants at an amazing rate. But be careful. Not all of these “advancements” are actually good for your engine.

When you say nanotechnology, most of us picture pointy-headed scientists in lab coats peering into microscopes and scribbling into their notepads. In the movies, nanotechnology is often portrayed as some miracle science the hero will use to keep volcanoes from exploding or cure all the zombies.

But nano just means small. In fact, it means one billionth of something. Normally, in science the unit of measure is the nanometer, which is one billionth of a meter, or 1/25,400,000 of an inch, depending on which side of the pond you live. Incidentally, your fingernail grows about one nanometer a second — which is both cool and kind of weird when you think about it.

Over time, nanotechnology has essentially come to mean working with chemicals or materials on a molecular level. And the successes in nanotechnology are definitely pretty cool. Nanotechnology has allowed such inventions as flexible body armor that helps our police force stay safe, lithium ion batteries that make portable handheld tools incredibly powerful and long-lasting, and even synthetic bone that surgeons used to help people recover from traumatic injuries. Heck, did you know that the carnauba (palm-tree wax) in your favorite car wax that keeps the swirls from showing up in your paint is only a couple nanometers wide?

But what has happened is that with each success in the nanotechnology sector, many of us have come to believe that anything labeled “nano” is practically a miracle in a bottle. Marketers have taken advantage of this, turning “nano” into a buzzword and slapping it on practically everything. But the truth is, nano only means small, it doesn’t always mean better.

Recently, two scientists, Boris Zhmud from Applied Nano Surfaces in Sweden and Bogdan Pasalskiy from Kyiv National University in the Ukraine, took a long, hard look at some of the newest nanoadditives being used in lubrication to see how they worked in motor oils. Specifically, they looked at a handful of nanoadditives that scientists have held up as the most promising in laboratory tests: fullerenes (sometimes referred to as “micro ball bearings”), nano diamonds, boric acid and PTFE.

Unfortunately, a running internal combustion engine is worlds apart from a typical clean room laboratory, and Zhmud and Pasalskiy found that these nanoadditives did not work nearly as well in what you might call real-world environments. In fact, in a presentation they made at a recent major tribology conference (scientists who research oil and other lubricants,) they said that one of the problems with the nanoadditives they looked at is the university researchers developing these nanoadditives often aren’t aware of other factors that can affect a lubricant’s performance outside the laboratory.

For a little more clarification we turned to Lake Speed Jr. of Driven Racing Oil. Speed has been around racing all his life, but he is also a certified lubrication specialist. That means he is one of the few people on the planet who can understand pointy-head science speak and translate it into “gearhead” for the rest of us.

“The nanoadditives have promise, but they really aren’t there yet,” Speed says. “Yes, in some applications they may have some benefit, but that doesn’t mean they are an improvement in every application. It’s just like I tell people all the time, there is no best oil. There is only the oil that works best for your application.”

What Speed warns against is falling for the marketing hype. “You’ve got all these different brands of oils to choose from, and while we’re trying to choose we see, ‘Hey! This one says it’s got micro ball bearings. That sounds like a good thing!’

“Well, there are nanoadditives that do act like very, very small ball bearings, and it is easy to visualize how ball bearings would work to cut friction. So you can see why the marketing department would jump on that concept. But what happens in the real world of your engine is that not all of those parts are smooth. And those particles that act like tiny roller bearings get caught in the crevices and jam up. Then everything starts loading up and starts getting in scraping and now you have damage to the components.

“It may work well in a lab in a straightforward test,” Speed continues, “but a running engine is a very complicated and complex environment.”

The same thing holds true for another nanoadditive with the very impressive name of “nano diamonds.” Nano diamonds contain extremely hard diamond-like particles that are also extremely small. The idea is that the nano diamonds embed into sliding surfaces, making them more resistant to wear.

Studies have shown that motor oils using a nano-diamond additive package actually do help cut friction at first, but over time the friction comes right back greater than before. This is because the nano diamonds act as a lapping compound. In a new engine they serve to knock off the rough edges quickly, which helps to reduce friction. But the nano diamonds never stop grinding away at the material, and you wind up with advanced engine wear in a very short time. Also, that wear produces extra metal particles which get caught in the oil and will wind up causing damage throughout the engine.

“We already have additives like ZDDP films or Moly that you can put into the oil that will have a similar surface-smoothing property to the nano diamonds to reduce friction–but they won’t destroy the surface finish,” Speed says. “Unlike the nano diamonds, ZDDP or Moly packages aren’t removing material to cut the friction, so there is no damage. And that’s the key difference. Even though it’s neat to say you have diamonds in your engine, we already have stuff that will do the same job much better. It just doesn’t have that space-age name.”

Another nanoadditive is known as PTFE. PTFE is actually a great additive for certain applications such as greases, dry-film lubricants and chain oils. It does a nice job of creating a film between sliding surfaces that often stop and start—known as “stick-slip.”

But while PTFE may be an excellent nanoadditive for the spray you use to lubricate your sliding glass door, it is a poor option for the oil in your engine. Among other things PTFE will clog an oil filter. It’s unlikely you will find a major brand motor oil using PTFE, but you should watch out for it in aftermarket engine treatment products.

Speed says that while there are issues with many nanoadditives, that doesn’t mean performance lubricant specialists like Driven Racing Oil aren’t keeping an eye on the horizon for nanoadditives that can be useful to horsepower enthusiasts. 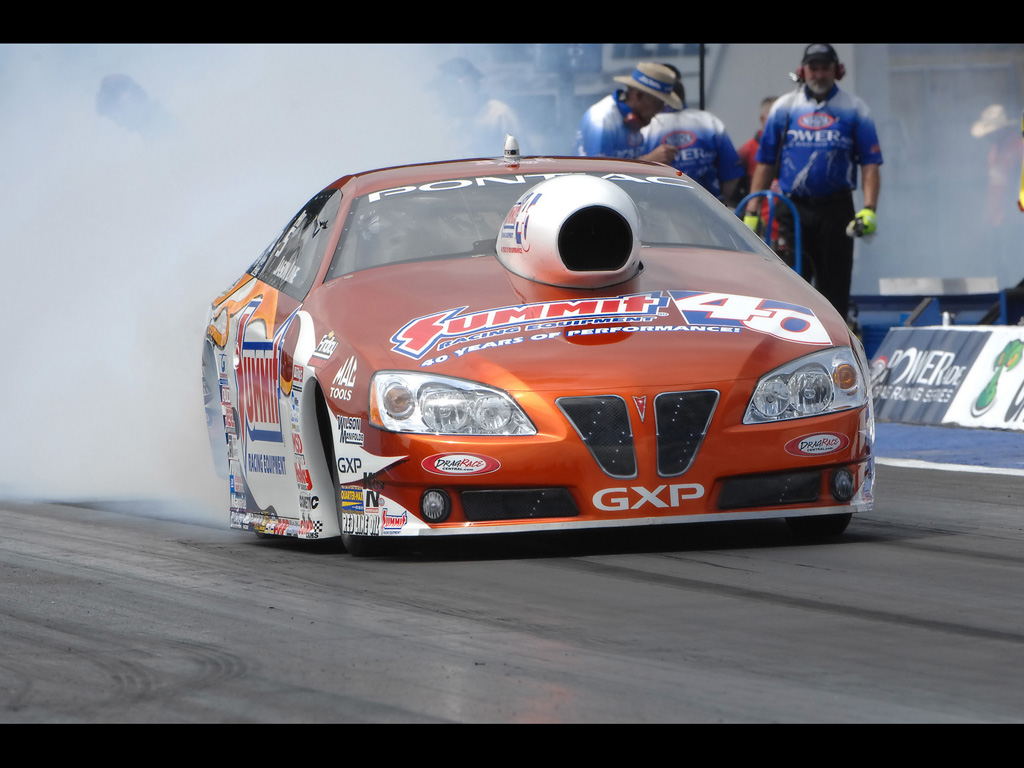 “The key is to match the strengths of the nanoadditive to the application–which is true for any oil,” Speed says. “A great example is boron, which is a great friction reducer, plus it works well with other additives like Moly and ZDDP. The problem is the carrier for boron is boric acid, and an acid will corrode things. It is especially damaging if you have yellow-metal in the engine like brass or bronze bushings (typically found in lifter bushings and valve guides).

“So if you’ve added acid to the oil while trying to get boron in there, that means you will need more acid neutralizer to balance it out. And that means you’ve just thrown another additive into the mix that isn’t actually helping lubrication. It all comes back to having pros and cons to all these additives, and you have to see it in the totality of what it is actually doing.

“That’s why understanding your application and matching the properties of the oil to it is so important,” he continues. “Boron can actually be good in very specific applications. Say I have a Pro Stock engine and I’m running four passes before draining the oil out. In that situation using a motor oil with a boron additive might work well. The boric acid won’t have a chance to be harmful to the engine because it is changed so often and the engine’s lifespan between rebuilds is so short anyway. So if the boric acid gets me a little more horsepower, then I’m okay with that. In that situation you can make the additive work, but you wouldn’t want to use boric acid in an application where the oil isn’t changed extremely often.

“When choosing any motor oil, no matter what additives it may be using, the key is to look at the application first and let that dictate the chemistry. Only after you have determined what best meets your application should you look at the brand.”

Performance Claims May Not Be Accurate